I’ve been reading a book. It has captured my imagination and helped me understand a context of viewing history. I’ve not finished reading the book; by number of content pages, I am somewhere 17% in the book. 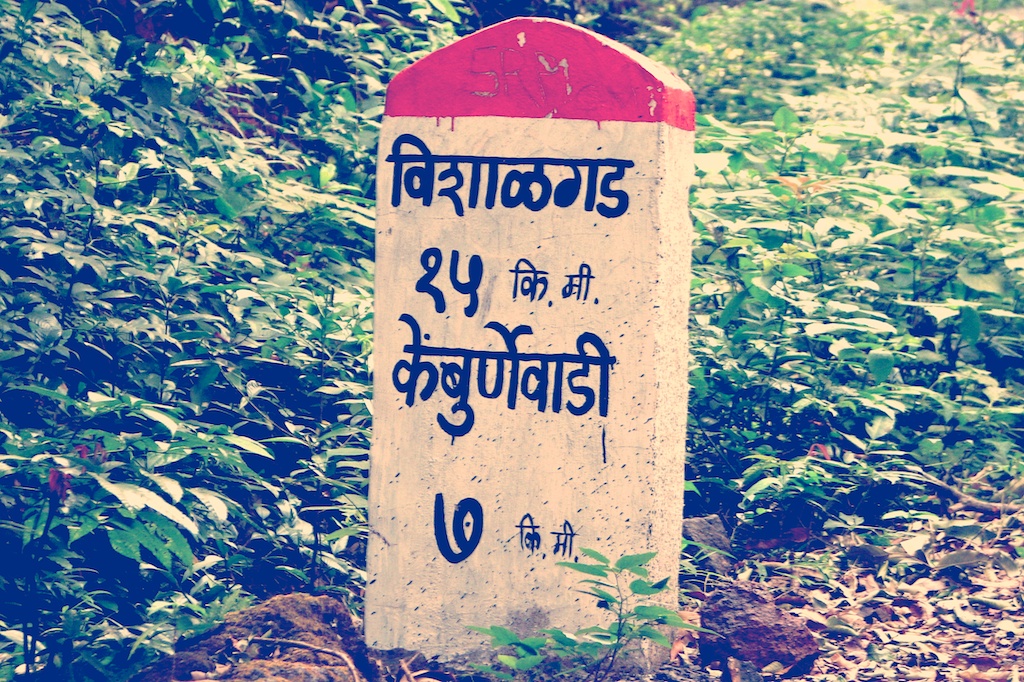 Conventional and contemporary formulation of a war plan is based on “game-theory (numerically based, conflict analysis.) The author of the book, that I’m reading, uses the phrase, “Contemporary cultural arrogance of strategic assumption.” Some of us may find the phrase familiar.

Early, in The Anglo-Maratha Campaigns and the Contest for India, by Randolf G. S. Cooper, there is context-setting for the book. Or, at least that is how I look at it.

What role does cultural conditioning and cultural perception play in the formulation of war plans and the prosecution of war?

In other words, linking your military response to assumptions about your enemy’s action’s (i.e. strategy and tactics) is dangerous if you come from a different cultural background than that of your opponent.

If you wage war against an opponent from a different culture, it is never safe to assume that the ‘givens’ that govern your behaviour also govern those of your enemy.

In a cross-cultural conflict, the assumption that the opponent will respond in a way that you would expect (in a similar situation) is dangerous, to say the least. When we adopt the line of this thought, we tend to ignore the cultural upbringing and therefore the compulsions of the opponent. Risk-perception and other similar qualities aren’t predictable, more-so because of disparate cultural, historical, and even geographical considerations.

Distorted notions, or invalid assumptions of cultural comprehension of the opponent comes from dealing with “large blocks of time” that enables easier and, perhaps, faster analysis. These simplified explanations are easily peddled, comfortably absorbed, and lubricated without resistance, down generations. (As is obvious this process runs the further risk of over-simplification over time). Each side does this unfailingly and attempts (with varying degrees of success) to propagate and insert their version within the world view.

Some of the recent and ongoing conflicts in the world today are a case in point. While the physical conflict continues, in such instances, a parallel conflict of continuous cultural conflict and misrepresentation continues to compete.

The reclaiming starts. The oppressor is long gone. But it is not always easy to reclaim reality from the rotting corpses of yesterday.

History suffers, and becomes a victim of hollow chest-beating and rhetoric.